Developmental co-ordination disorder (DCD), also known as dyspraxia, is a condition affecting physical co-ordination that causes a child to perform less well than expected in daily activities for his or her age, and appear to move clumsily.

“Developmental Coordination Disorder (DCD), also known as dyspraxia, is a common disorder affecting fine and/or gross motor coordination in children and adults. DCD is formally recognised by international organisations including the World Health Organisation. DCD is distinct from other motor disorders such as cerebral palsy and stroke, and occurs across the range of intellectual abilities. Individuals may vary in how their difficulties present: these may change over time depending on environmental demands and life experiences, and will persist into adulthood.”

Children may present with difficulties with self-care, writing, typing, riding a bike and play as well as other educational and recreational activities. In adulthood many of these difficulties will continue, as well as learning new skills at home, in education and work, such as driving a car and DIY. 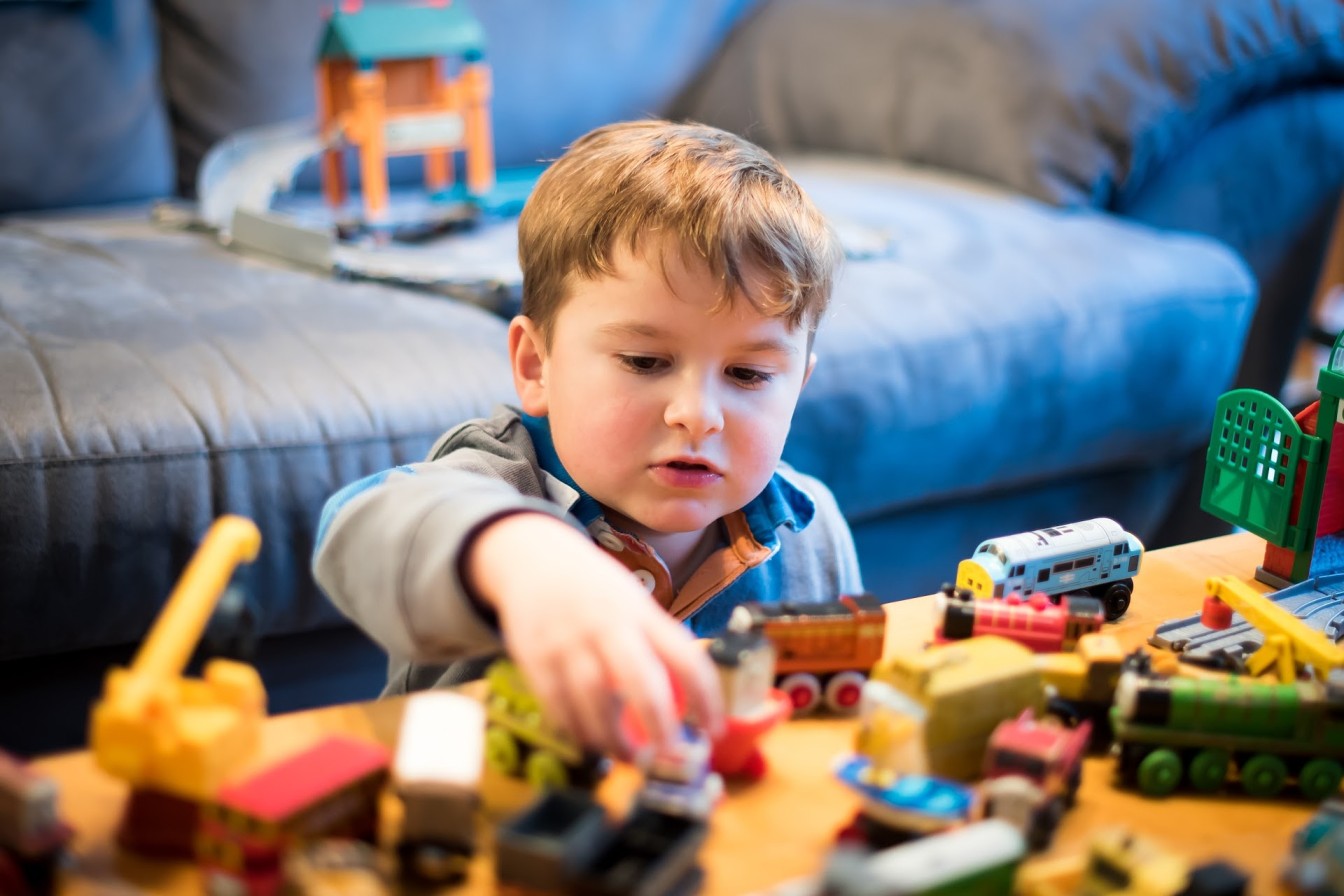 Recognising a child with Dyspraxia

How Educational Psychology can Help

Educational Psychologists can help the school and parents understand dyspraxia in children, and work with a child / young person who has been diagnosed, or dyspraxia is suspected. They can inform teaching staff regarding how to support the young person, and maximise their learning. Note that educational psychologists cannot give an official diagnosis of dyspraxia, you will need to speak to an occupational therapist regarding formal diagnosis.